The primary role of the Australian Dairy Industry Council (ADIC)’s Board is to provide strategic direction and input towards whole of industry policy development. Comprised of eight members – four directors from Australian Dairy Farmers (ADF) and four directors from the Australian Dairy Products Federation (ADPF) – the ADIC Board mutually represents the interests of dairy farmers and dairy processors, providing a unique whole of industry approach to policy and advocacy. The Board is also responsible for approving the ADIC Annual Investment Plan (AAIP) and the allocation of funds to support the development and delivery of the priorities listed in the plan. 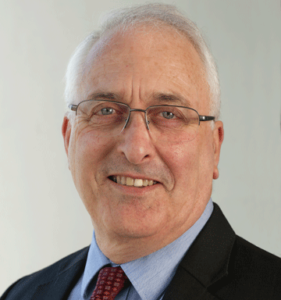 Terry operates a dairy farm with his family in Deans Marsh, South West Victoria, where he has lived since 2004. The farm has seasonal calving pattern and milks 600 cows.

Terry has held a number of positions in the dairy industry, both in New Zealand and Australia. He was a director of Kiwi Co-operative Dairies for 7 years and a dairy consultant with Agriculture New Zealand for 7 years. After moving to Australia he joined his local UDV branch and was later appointed to the South West Regional Extension Committee. He was previously Chairman of Warrnambool Cheese and Butter Company and was a director of the company for 8 years. Terry has also served on many community boards and committees.

He holds a Bachelor of Agricultural Economics, a Diploma of Business Studies, and is a Member of the Australian Institute of Company Directors. 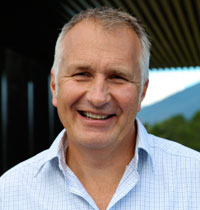 Grant Crothers has over 25 years of experience in the processing sector and a deep insight into the Australian and international dairy industry. As CEO and Managing Director of Burra Foods, Grant’s leadership has seen the business grow from a start-up in 1991, to one of Australia’s largest processing companies with offices in Melbourne, Tokyo and Hong Kong.

Having spent his career in food marketing and manufacturing with a heavy bias toward the dairy industry; Grant is committed to building the reputation of the Australian dairy industry and its food security credentials.

Grant is a Director of the Australian Dairy Industry Council (ADIC) Board, has a Bachelor of Business in Marketing, and is a graduate of Harvard Business School Owner/President Management.

He is married with three children. 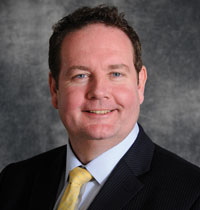 John Williams is the General Manager of Sales, Marketing and Innovation at Warrnambool Cheese & Butter (WCB). John has over 23 years experience in trading hard and soft commodities with a focus on agricultural products, primarily to the Asian region. He is responsible for sales, marketing and distribution of WCB’s bulk dairy product, internationally and domestically. He also oversees the company’s research and development program, as well as warehousing and logistics.

John has a Graduate Diploma in International Business at Monash University, Bachelor of Economics and Asian Studies at The Australian National University, and a Graduate Certificate of Australian Rural Leadership at James Cook University. 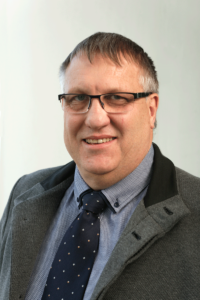 Bruce Donnison has more than 30 years’ experience across the total Dairy Industry supply chain in NZ and Australia.

He led the Australian 50/50 joint venture between Fonterra and Bonlac Foods Ltd in 2003 which subsequently moved to the 100% formation of Fonterra Australia in 2005. He continued a commercial career as Managing Director Ingredients for Fonterra Australia, responsible for farmer relationships, manufacturing and Ingredient sales and marketing. Bruce has also held a non-farmer director role with Dairy Australia, an organisation responsible for the farmer investment into Research, Development and Adoption of new technologies across the Australian Dairy supply chain.

Presently, Bruce is a Director at Van Diemans Land Co., a Board member of Moonlake Pty Ltd and a Director with Compass Agribusiness – a dairy consulting business. He is also involved directly in a number of farming investments in Tasmania. 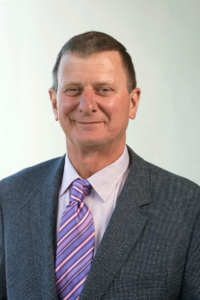 John Versteden is a dairy farmer from West Gippsland in south-east Victoria and has been an ADF National Councillor, elected to the position in 2015. John has a long history of industry involvement, including holding former leadership positions as Central Councillor of the United Dairyfarmers of Victoria (UDV) and Director and Chair of Gippsdairy.

John is the current Chair of Dairy Australia’s Dairy Industry People Development Council and played an instrumental role in the formation of the National Centre for Dairy Education Australia. He is also currently UDV Vice President.

John, in partnership with his wife, Lyn, commenced farming at Longwarry in Gippsland after migrating from the construction industry. The Versteden’s have since progressed through the various stages of share farming, leasing, and now ownership. John and Lyn have two adult daughters.

John holds a view that dairy farming has been and still is one of the most rewarding careers, both personally and professionally, that people can choose to be involved in. 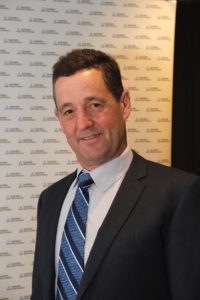 He was a ward representative for Australian Co-operative Foods and a member of the Dairy Farmers Milk Co-operative (DFMC) Board of Directors from 2013 to 2016. Rick has been a Board Member of the South Australian Dairyfarmers’ Association (SADA) since 2007 and is currently the organisation’s treasurer. He also sits on the National Farmers’ Federation’s Trade Committee and the ADF Markets, Trade and Value Chain Policy Advisory Group.

Rick is passionate about the dairy industry, which has helped him gain experience in industry leadership, governance, and negotiation.